The decision to erect the memorial in Vienna was part of an agreement reached by the social democratic/green coalition in 2010. In November of the following year, municipal department 7 (MA 7/culture) assembled a group of experts to discuss the project’s key points. Three subcommittees were tasked with developing a mission statement, deciding on a location, and making recommendations for the memorial’s use after its opening.

The first initiatives paying tribute to the Austrian victims of Nazi military justice were launched by the victims’ relatives. However, the grief they expressed through memorial stonesremained private out of shame or fear. In the 1990s, peacemovement activists organized the first political initiatives to commemorate deserters. At the turn of the millennium, a group of students from the University of Vienna first began researching the history of Nazi military jurisdiction. The Austrian Parliament then commissioned an in-depth study of the issue, which became the basis for future legislation. In October 2009, the Social Democratic Party, the People’s Party and the Green Party together passed the Repeal and Rehabilitation Law, sweepingly and comprehensively nullifying sentences issued by Wehrmacht courts. One year later, the municipal government of Vienna led by the Social Democratic Party and the Green Party decided to erect a memorial to deserters. 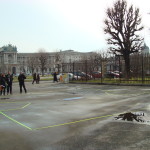 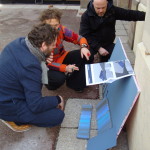 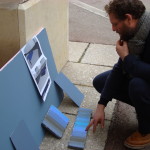 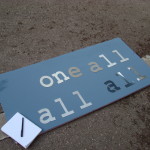 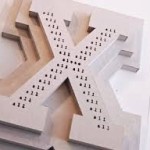 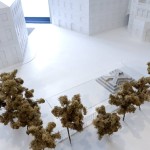